Like all the major rift valley lakes of the eastern arm of the Rift Valley, lake Manyara is the remnant of a much larger lake, which goes

The eastern extension of the lakes stretches as far as the village of Makuyuni, where many terrace deposits can be  distinguished.They have been

A mostly nephelinitic bedrock (probably deposits of the close by Essimingor volcano) is visible on which the lake deposits sit. One can distinguish lower beds (lacustrine deposits) and higher beds (river deposits).

The lake has been retreating over this period and what is left of it will probably disappear in the near future.  Under the actual lake -the western side of the ancient lake-, geophysical studies have revealed sedimentary deposits of a round 3 km thickness, showing how this part of the Rift Valley has been subsiding over the years. 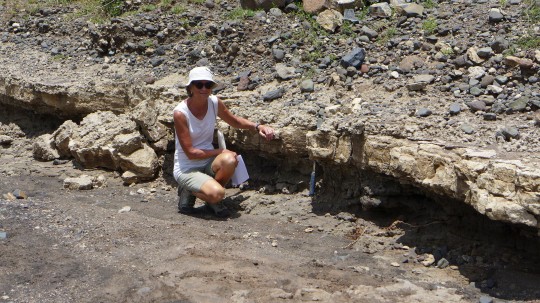 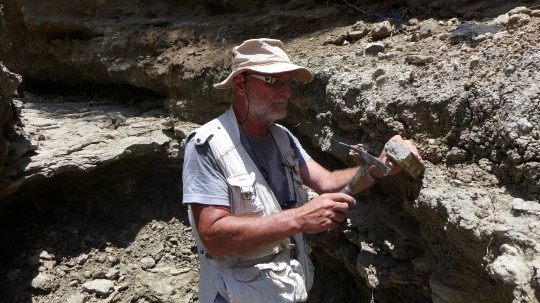 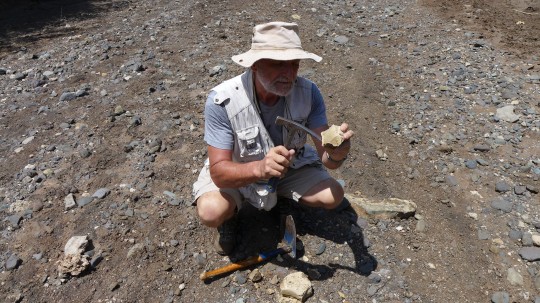