This year our friend Adrien Joveneau of the belgian TV (RTBF) hosted a series of events at  “Exploration du Monde”. His program “Les Belges du Bout du Monde” is in  its 30th year, and on February 27, 2015, he invited our director, Dr.Ben Beeckmans, as guest star for his program which was set for a nearly full auditorium at the prestigious “Palais des Beaux Arts” in Brussels.

For Ben and his wife Nadine it was a very special event as they invited friends who studied with them at the Brussels University, as well as one of their professors. They had not met for over 40  years! An incredible reunion!

More friends showed up from Belgium, Spain and Tanzania. And Tanzania and Ecoscience were part of the highlights of the presentation.

Raf and Marleen, friends from Tanzania, and Michel, agent of Ecoscience in Brussel, showed up, as well as “Ibicencan” friends Sylvere , Karin and Peter.And of course their friends Margrit and Huguette. Marie-Alix and Guy-Loup get a special mention from Ben as without them our tanzanian documentary would not have been possible.

And last but not least our friend Francis Collet, director and producer of the documentary about Ben and Ecoscience.

To finish the “Exploration du Monde” Ben was invited to the grand piano which  was organized for the occasion, to play his “Savannah”composition. 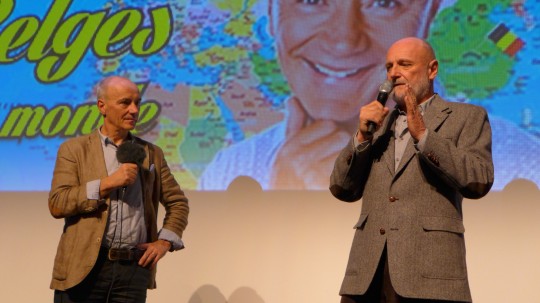 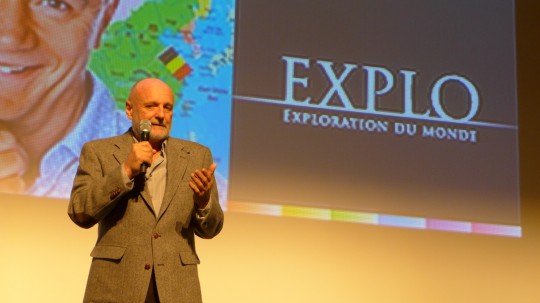 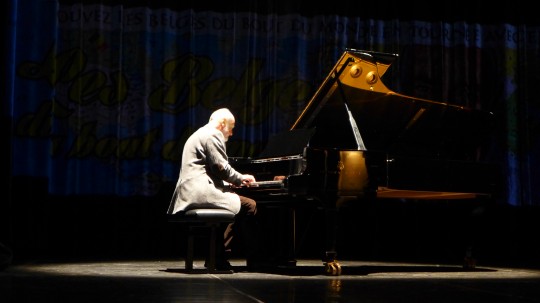 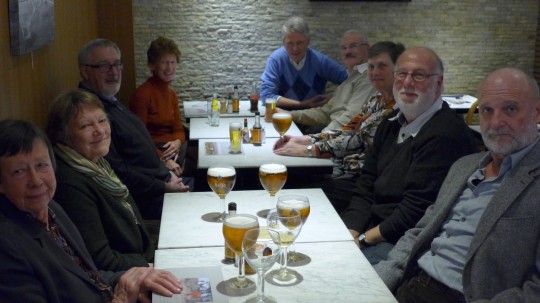 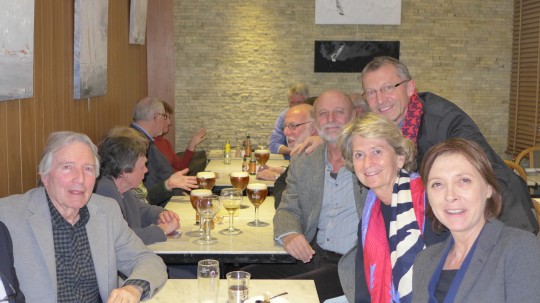 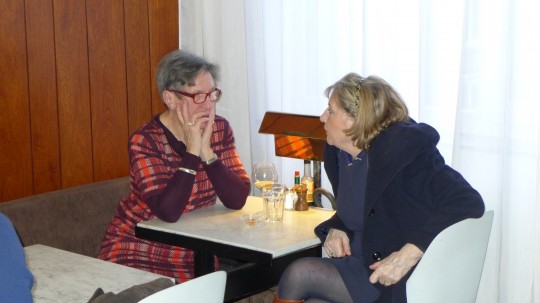 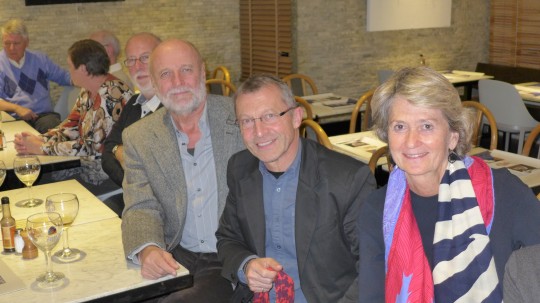 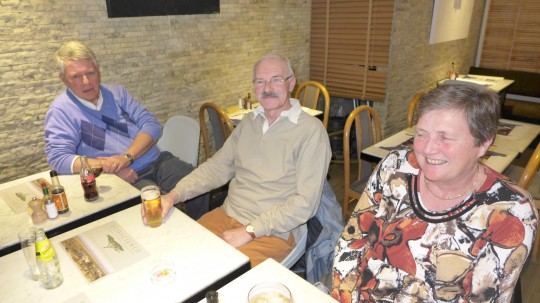 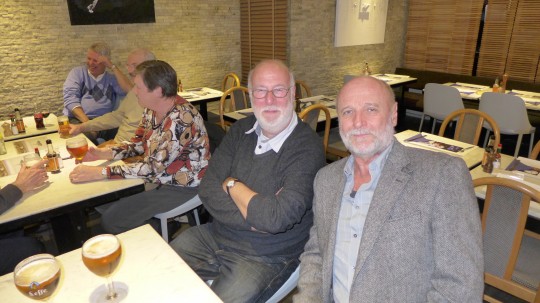 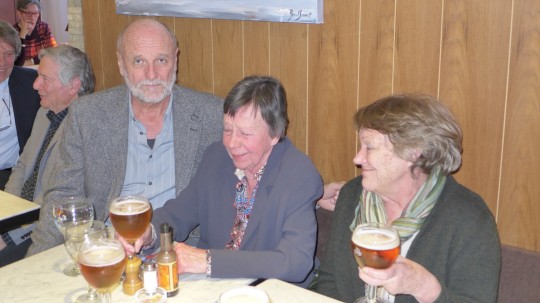