During the last  month, Ecoscience scientists have been working at Essimingor volcano, Northern Tanzania’s oldest volcano.

Even though in the past some scientists have been studying the volcano,  not much has been published about it. The most extensive study dates from 2012.

Being geographically  close to Ecoscience, and of easy access for us, we will periodically check deposits and date them, and we hope to find differences (older age for the volcano) or confirmation of the published data. In the future we will also try and reconstruct the original cone. 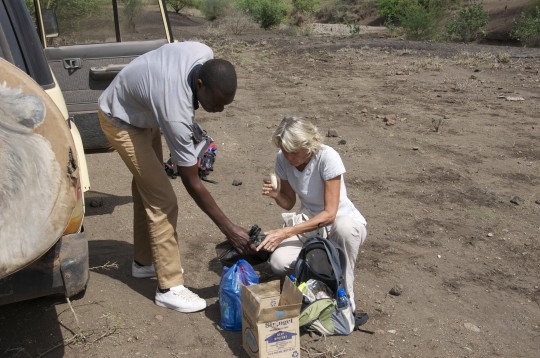 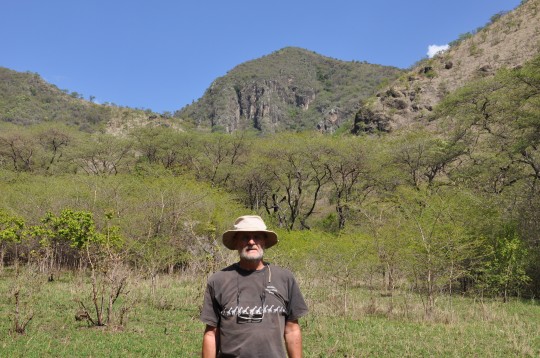 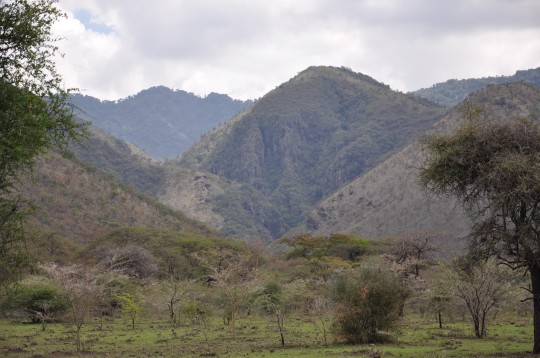 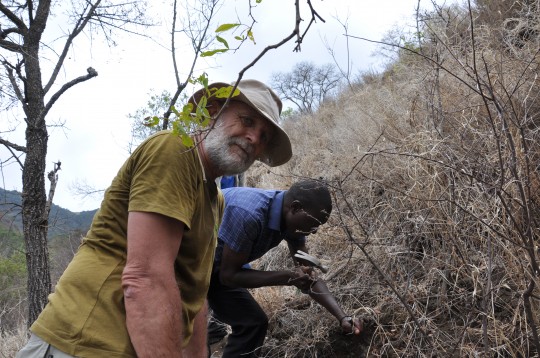 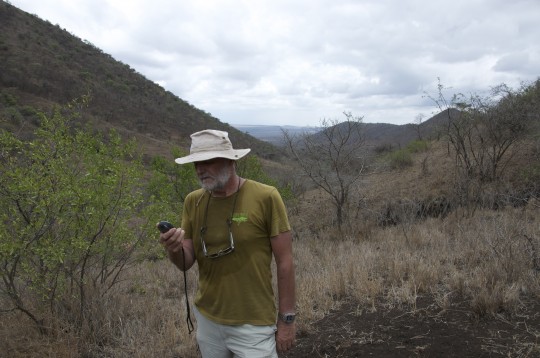 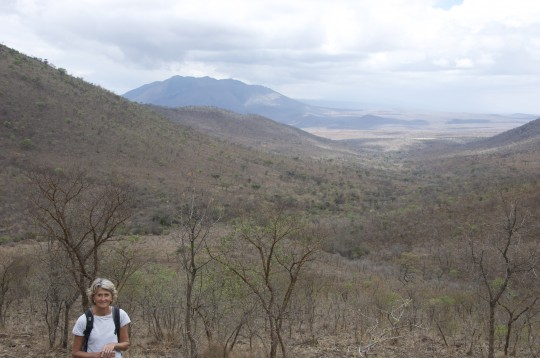 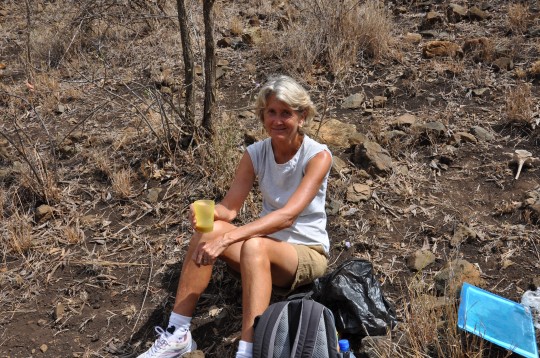